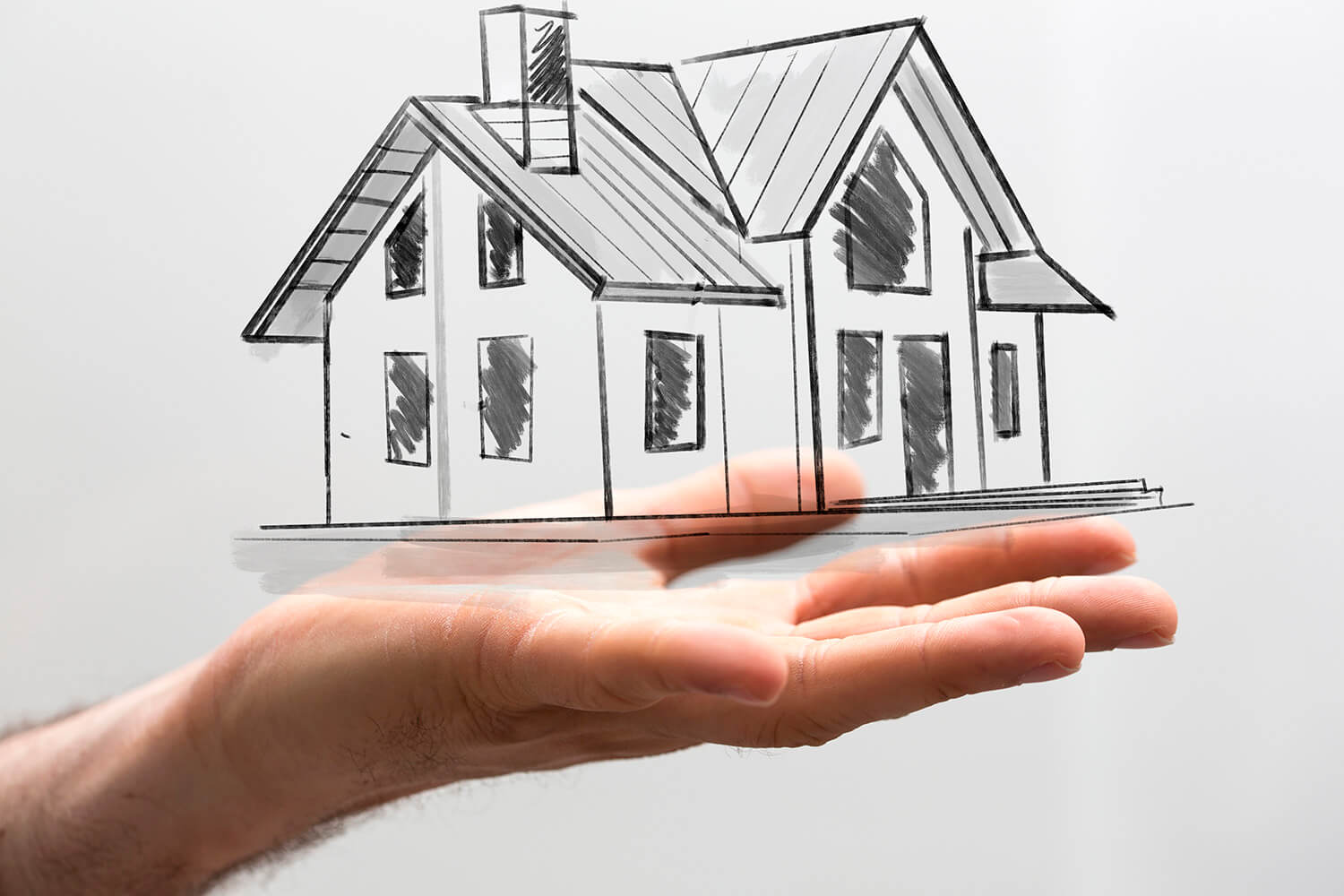 Just like how certain types of technology and operating systems give way to new, updated versions and become outdated, so does the terminology we use to describe them. We no longer refer to appliances like washing machines or water heaters as ‘automated,’ because in our world today, we just know and expect them to be automated. The more technology advances, the farther away we get from having to specify that a piece of technology is “manual” or “analog” vs. “automated.”

By this same logic, we’re getting to the point in 2020 where we should reassess what it truly means to describe something as “smart.” We need to change our mindset. We need to move away from thinking of a home managed by rules set by the homeowner, to a self-learning home that can detect and learn the habits of the consumer to create a more seamless experience overall.

So, what do we mean by smart homes? Some say it is where functions are managed remotely. But this definition is outdated and far too broad to describe the functionality that we currently have. We could hardly say that 1985’s infamous Clapper (“clap on, clap off’) light switch would still qualify as “smart,” even though it was remotely controlled!

Obviously, the way we live in our homes in the 21st century is far more advanced than simple remote functions like clap on, clap off. The “Internet of Things” (IoT) has brought with it the idea that household appliances and devices should be able to talk to each other, but it doesn’t fully capture what it means to smart. Instead, we should think of smart homes as those that combine remote functions and connectivity with intelligence.

For the IoT sector, the concept of connectivity has driven progress in the last couple of decades. Devices and controllers have been connected to the outside world since the 1990s, beginning with the development of wireless systems like Bluetooth and WiFi. This progression has made this type of connectivity easier and more widespread, and now the majority of people live in homes that are incredibly more advanced than they were thirty years ago.

The latest iteration of this process is connecting homes to smart phones. Smart phones have been revolutionary for IoT, operating as hubs and enabling us to control our homes from the outside. Homes are now truly connected, as they no longer require our physical actions to operate. Instead, mobile apps on smartphones can turn heat, air conditioning, lights, and faucets on and off, as well as open and close garage doors and access security systems and cameras.

However, although these functions make it seem like the home is a smart home, the actions are still being taken by the homeowner through the mobile app to operate the home: the user has created automation.

By contrast, in a truly smart home, the appliances themselves are able to learn from the habits of the residents and adjust the environment accordingly, without user intervention. We are already seeing this in separate devices, such as thermostats that know your comfort level, entertainment systems that learn your taste in music and movies, and fridges that learn your eating patterns.

However, for homes to be smart, technology enablers such as geo-location, video analytics, and voice assistants must be used in combination with machine-learning AI. For example, when I leave the office, my phone can estimate my commute time and tell my house to prepare for my arrival by disarming alarms, turning on the heating, and even setting the lighting to suit how I’m feeling.

Cameras allow homes to identify specific residents and allow access, while voice recognition has allowed us to perform many automated functions within the home and remotely. Greater use of AI will mean homes of the future will have the ability to provide an all-encompassing picture of a user’s routines and needs.

The biggest jump towards a truly smart home will be in the ability to combine data from every device in the home and other sources and use it to create a unified system. A smart home will have multiple sensors around the house, allowing it to track patterns of behavior.

Contextual analysis allows homes to learn from their surroundings, allowing every connected device to tell a different story. By connecting the fridge to motion sensors in the kitchen, the AI will be able to identify when it’s dinnertime. Likewise, biometric cameras will identify who is in the house and prepare the temperature and lighting settings just for them.

This behavior recognition can also greatly increase security, by being able to identify any suspicious activity and knowing who is and who isn’t permitted to be in the house. Likewise, unusual activity alters can help to protect residents.

It is easy to assign the smart label to modern homes. After all, they already act in way that appears to be smart. However, it is important to keep in mind what we mean by this label. We are already well on our way to completely smart homes, although the actions we command our homes to take through automated processes aren’t truly smart, since they still stem from human command.

The future that we are working towards is one where homes will be able to assist before you think of it or in ways you didn’t know you needed. This is what a truly smart home will look like.

This article has been written by Rafi Zauer, Head of marketing of Essence Group,  and originally appeared in The Next Web

Contacta
You have been successfully subscribed!