The Industry Needs to Wake Up

Back to Blog
The Industry Needs to Wake Up
February 01, 2021 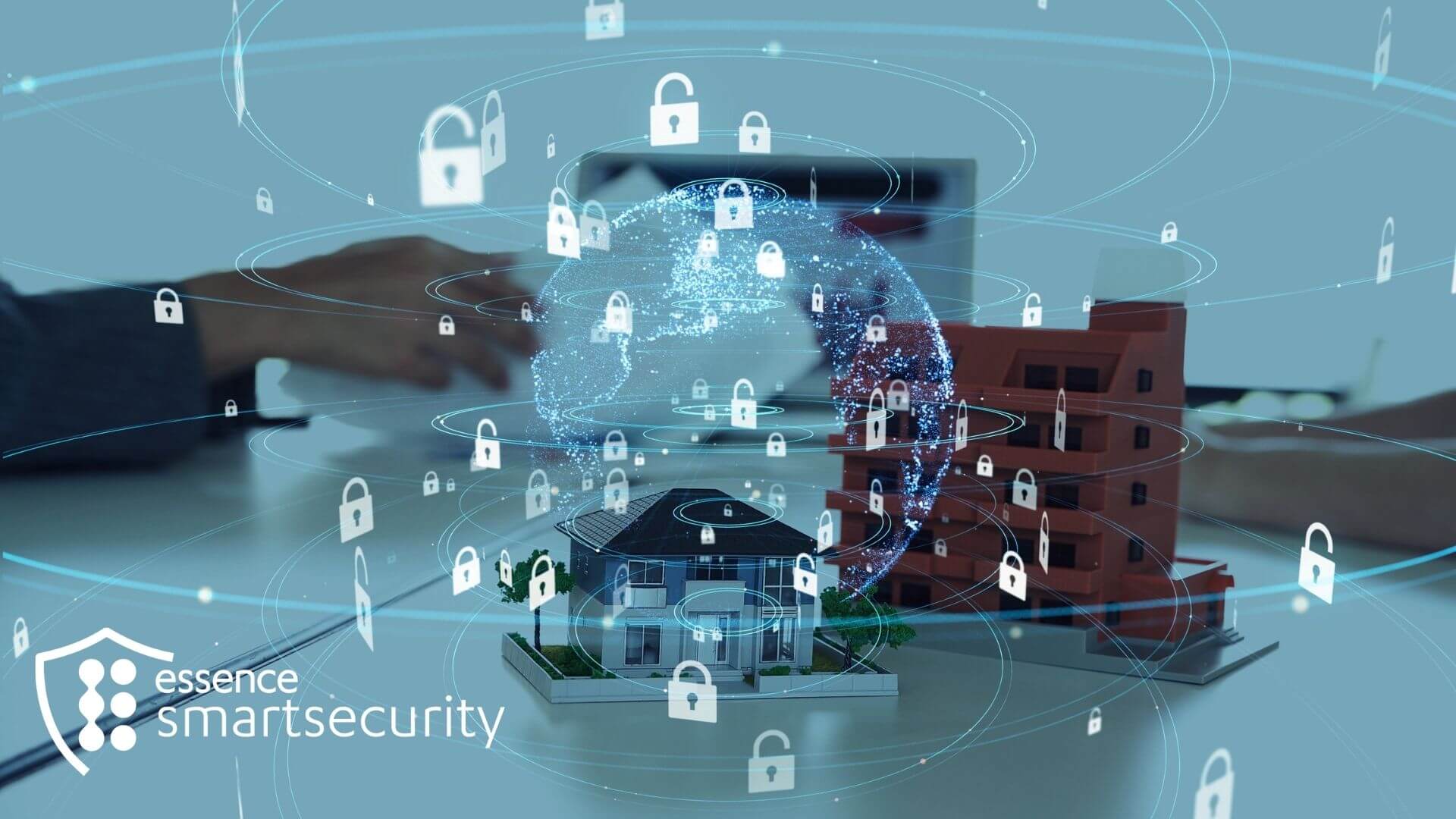 The security industry continues to devalue its services in the U.S. by promoting the notion that a simple doorbell camera or a hub connecting door and window sensors with a DIY app will protect homes. Meanwhile, providers in the EU are promoting a new approach by actively intervening in threats to homes and businesses, thus deterring intruders through active measures. A prime example of such intervention is provided by Verisure and its deployment of ZeroVision, a fog-based device which actively impedes an intruder, significantly (yet harmlessly) discomforting them if they don’t leave the premises immediately, while also potentially facilitating in their apprehension by the authorities.

True peace of mind only comes from knowing that we can actually deter intruders. Currently, the industry seems too content with simply knowing that someone is breaking in and hoping that the authorities can get there in time. The industry is beginning to change, and one way is by embracing verification systems. However, this does not go far enough. It could still be 20 minutes or more before the authorities show up — a fact well known to criminals, and plenty of time for them to carry out their crimes.

Companies dedicated to providing better peace of mind have begun creating devices that can actively intervene if triggered. A professional monitoring center provides the necessary verification, after which it can react (intervene) in the home or SMB significantly faster and more effectively than waiting for the authorities. This is the antithesis of the current industry trend of devaluing security by making solutions increasingly cheaper. The days when a security expert would survey our homes and businesses to assess the real risks and enact a plan that can properly protect property and people (and more recently also identities) seems long gone. Instead, we are de-professionalizing the industry by allowing people to believe that anyone with some technological expertise can also be a security expert.

This has had a detrimental effect on the industry as a whole by allowing companies with no security pedigree to offer inexpensive DIY systems. Such systems that people simply slap up in their homes provide a false sense of security. While they may help homeowners and small businesses to reduce the theft of packages on their doorstep or monitor employees, how well can they genuinely protect homes and businesses from professional criminals’ intent on doing harm?

Instead of following them down that path, the industry as a whole should step up and define real solutions that can be employed to protect residences and small businesses. We believe the answer is to create and deploy technologies that can directly impede the bad guys with little or no delay after verification. Smokescreens and fog are but one approach. Many others — employing drones, lighting and audio technologies — are currently on drawing boards. It is time to get serious about deploying technologies that actually protect people.

This article has been written by Michael O’Neal, Head of business development for Essence-USA,  and originally appeared in SDM Mag

Read More  about Essence Group Builds on ESG Progress, Reaffirms Commitment Through 2022 and Beyond
See All