Services is the Smart Home Business Opportunity in Europe

Back to Blog
Services is the Smart Home Business Opportunity in...
April 24, 2018 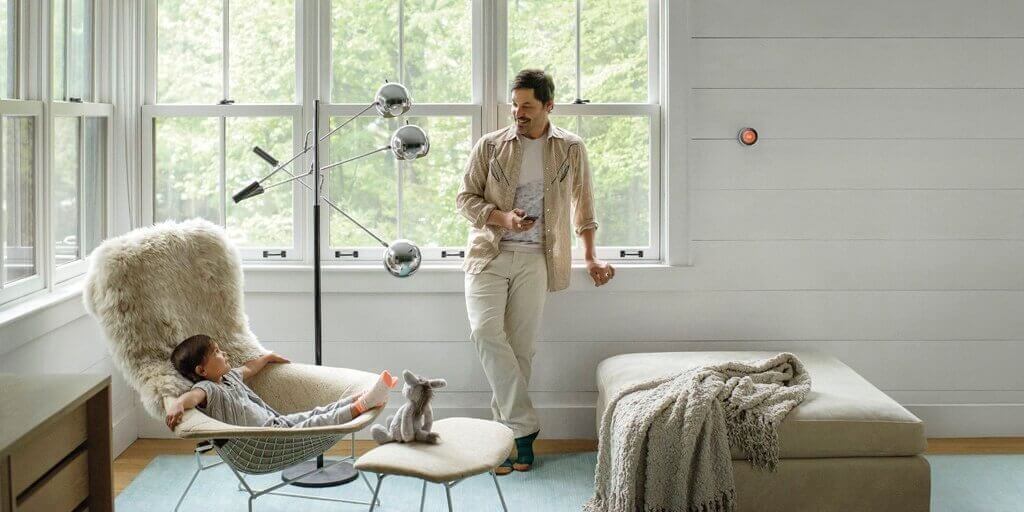 The smart home market is becoming a reality and allowing its proponents to build a safer and more comfortable space to live in. The multitude of devices and technologies also bring many new business opportunities that smart organizations can leverage. An important part of this opportunity stems from the general shift from a goods based market to services.

According to AT Kearney “Europe is the second largest region in terms of smart home revenue, with a current market size of $4 billion that will grow to more than $100 billion by 2030. Market characteristics differ by country due to different income levels, energy prices, consumer preferences, and product availabilities.” Despite the differences, there does exist a constant issue in the past 5+ years of trial and error that has ensued in multiple attempts to grow the smart home market. The multiple failures have largely been caused by the fragmented technology and multitude of protocols creating technical incompatibilities, causing a high level of frustration in the smart home consumer. This is one of the reasons why players from all parts of the industries are working hard to offer their own whole solutions. This results in many ecosystems that have inherent weak spots.

During the 21st-annual Connections Conference back in June 2017, Parks Associates wondered which channel would be the one bringing smart home to the mass market in Europe and their conclusion was that “network service providers will be the dominant force in bringing smart home services to the mass market, followed closely by retailers and energy providers.” However, the only way network services providers succeed in the demanding smart home European market is dealing with the necessity to create value-added services.

Service providers capable of implementing built-in solutions that offer both more security and more comfort to European consumers will increase their competitive average. Another key point to consider is the relevance green technologies already have in European countries. As AT Kearney report aims “Households in Nordic countries such as Denmark and Sweden will lead in the penetration of smart HEMS, as these countries have long established themselves as leaders in green technology and have the highest consumption per capita in the region.” At the same time, the healthcare expenditure per capita in countries such as Germany, the United Kingdome and France, all three countries with an increasing elderly population, represents another business opportunity to have in mind.

The smart home consumer is witnessing a connected home vision finally coming together. As Mckinsey says “Connected devices are disrupting every nook of the home. With technological advances in voice control and artificial intelligence, the intelligent assistant is now a viable control center for the connected home.” For businesses to successfully grow, this integration means the more complete a solution is, the more appealing for the consumer will be.

The business model capable to monetize this shift to a service provider with its own complete solution is going to require innovation in software, hardware, unique partnerships and capacity of adaptation to the reality of each European country. The fact that there is already an increasing demand ready to pay for the best and more complete solution in the market makes Europe a must to think of in order to develop a smart home services business.