New Technology for the latest generation of fall detectors

Back to Blog
New Technology for the latest generation of fall...
October 05, 2020 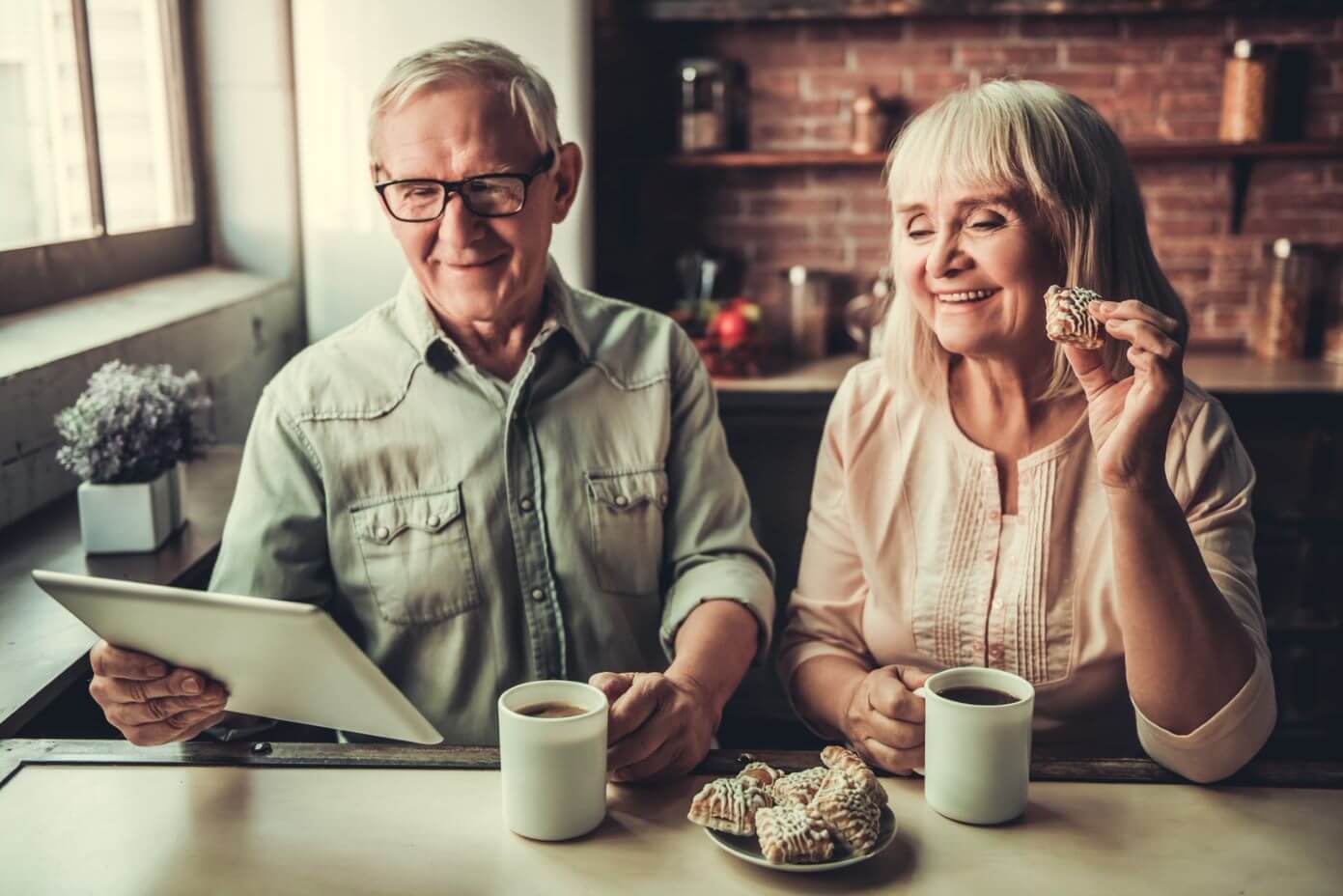 Falls in the elderly are one of the most serious problems that our society has to combat. Worldwide, millions of people over the age of 65 suffer falls every year. In the US alone, for example, an elderly person is treated for fall injuries in the emergency room every eleven seconds. According to the Center for Disease Control and Prevention, in 2030, falls will cause 7 deaths every hour in older people.

Clearly, falls are a leading cause of injury among the elderly. In addition, we must not forget the cost to national health budgets resulting from these injuries. More than 800,000 older people are hospitalized in the United States each year, mainly for hip breaks or head trauma, while in the UK unaddressed fall hazards at home cost the NHS an estimated £435 million.

These chilling data shine the spotlight not only on the economic impact of these falls, but also on the impact on the lives of so many people. The problem is particularly acute for elderly people living alone. Delays in responding to victims of falls is an area where the telecare industry must improve. Indeed, response time after falls is a critical factor in the survival of elderly after falling.

Telecare Cardiff has carried out numerous studies showing that when a user remains on the floor for more than an hour, they have a more than 50% chance of dying in the next six months. Furthermore, studies conducted by the United States Administration on Aging and the Centers for Disease Control and Prevention have shown that the longer the response time, the greater the likelihood that the older person will not survive. In fact, the percentage of deaths after a fall ranges from 66% of cases when the user is found after 72 hours to only 8% when he is treated in less than an hour.

These data confirm the important role that telecare services can play in reducing response time in emergency situations.

The good news is that the industry is working hard to improve. In recent years we have witnessed a paradigm shift in our sector; the shift from reactive to proactive telecare. Technology can now improve the level of fall detection and reduce the severity of injuries resulting from falls. This includes not only greatly reducing response time, but also increasing location accuracy, and reducing false alarms. False alarms has been a particularly difficult problem to solve, despite the use of the latest generation of accelerometers and gyroscopes. The number of false alarms makes users not only stop trusting the detection systems, but they can also cause users to disconnect them.

In recent years we have seen some positive developments that have resulted in real advances; for example issuing alerts by voice. This is a great step forward for the industry — facilitating the alert process; allowing the elderly not to be dependent on buttons and pendants. In many cases, seniors did not have their devices with them when they fell or were simply unable to use them.

Obviously, technology plays a key role in the race to increase the protection of the elderly. As we have seen, advances in the sophistication of systems that can detect falls earlier and better or that have the ability to discriminate between real and false falls addresses one of the pressing issues in the telecare industry.

Some telecare companies are already installing even more advanced technologies that bode well for our seniors, including:

–Artificial Intelligence, based on machine learning, is already included in some devices that are capable of learning the habits and routines of users to launch alert notifications in the event of deviations, which could potentially be caused by a fall.

– We have recently witnessed the launch of technology that is capable of discriminating between people and pets, even working in the dark, which greatly reduces the number of false alerts.

– Technologies that do not require the use of wearables, pendants or other devices. Statistics tell us that in a very high number of falls, the user did not carry their device and that more than half of the people who have a pendant do not use it.

–Technologies that protect privacy is another trend. We are talking about technology that allows monitoring without microphones, without cameras while increasing the accuracy and precision of the detections.

Technology is here and it has a lot to offer to improve the lives of the elderly. Welcome.