Connectivity and the LTE PERS

Back to Blog
Connectivity and the LTE PERS
April 11, 2020 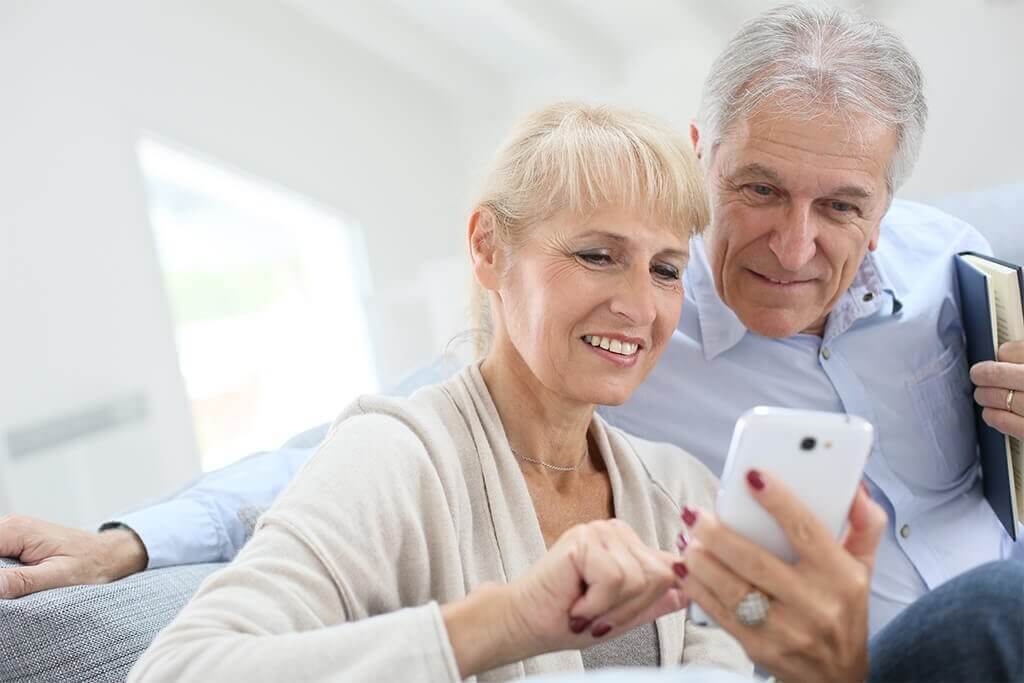 The connectivity of a Personal Emergency Response System (PERS) is in continuous evolution. It has matured from all standard landline phone-based to cellular-based technology, which only became industry relevant about 10 years ago. Cellular connectivity in the PERS industry is used with in-home as well as mobile systems alike, commonly referred to as “mPERS”.

It is important to keep in mind the reliability of any means of connectivity. After all, a life saving system is only as good as its connectivity to a monitoring service provider and ultimately first responders. PERS connectivity via landline for example can be lost by various reasons. Although rare, it can be lost due to physical damage to the line itself. Another fail point is the prevalence of outdated PERS technology in the field not being compatible with upgrades from phone providers. It has been found that loss of communication can randomly occur when the signal from a PERS passes through an upgraded segment of line, essentially going from analog to digital and not being able to process this transition. Moreover, the definition of “landline service” has also evolved.  It is no longer defined as the traditional copper line service we all grew up with. Many refer to their phone service provided from the cable company as “landline service”. To the consumer phone service from the cable TV and internet provider are the same as what they had previously because they didn’t have to get a different looking phone and it still plugs into a standard phone line. The fact is the communication is done via Voice Over Internet Protocol (VOIP). That adds a new level of security to get through communication to the emergency center. Failures with VOIP can be as simple as a power failure due to the phone line itself being powered through the internet modem. With cellular connectivity the possibility of losing connection due to physical damage doesn’t exist and many view in-home cellular PERS to be the most reliable solution for the PERS demographic.

In terms of market, an estimation from Statista about the global medical alert systems/PERS market in 2020 says that “it is estimated that North America will generate 40 percent of the total world’s market volume”. However, to take advantage of this market opportunity it is important to understand that shifting from landline to cellular also means a reformulation of the technology implied to make communication possible. Despite the prevalence of landline phone service will continue its downward trend, it is going to coexist with cellular phone service for years. So it seems that a solution is required for lack of landline phone service as well as a solution for communication challenges via the existing landline.  A very effective way to allow this inevitable coexistence is to incorporate voice signaling to the standard landline PERS as well as developing a cellular based PERS that will keep up with the cellular network upgrades.

The main reason to add the voice signaling feature is that in case all means of communication failed, the unit would send a voice file to a designated phone number that would allow to identify the user and then dial the unit directly to establish two-way communication. This challenging improvement allowed service providers to carry both cellular as well as improved landline based PERS in their service offerings. Although landlines are still prevalent in the PERS demographic at present, the trend is very much decreasing in favor of cellular technology. Where available, cellular is a way to avoid complexity of initially setting up the system as well as a reliable alternative to lack of landline service. According to a report released on November 2017 by Grand View Research, Inc “The global PERS market is estimated to reach USD 11.1 billion by 2025”, which is a compelling reason to focus on devices already equipped for this coexistence period of years. Moreover, the increasing aging trend increases the number of risk situations in which a PERS system, landline based or cellular based will be needed as Grand View Research, Inc claims in the same report: “The elderly is more prone to falls, and according to a study, 50% of seniors aged 80 years and 30% of seniors aged 65 fall every year. In addition, those suffering from diseases such as epilepsy, Alzheimer’s, Parkinson’s, multiple sclerosis, and muscular dystrophy, are at a higher risk of falling. These are major factors that are estimated to drive the market.”

However, as the technology evolves to improve and ease our lives, new challenges appear along the way. With cellular networks upgrading to a new and sunsetting old, service providers are now facing a period of continuous reformulation in which adaptation becomes crucial as the rapidly phased out 2G network demonstrated and its update from 3G to 4G LTE network confirms. Despite the fact that this last update will take several years, it turns out relevant to keep these facts in mind, as cellular providers will not be allowing new activations on a pure 3G network after 2018. Those systems already activated will remain perfectly operative for years, though.

Those capable of providing this latest 4G LTE solution with a 3G fall back for the next few years are the ones who will be able to ensure that those people who press the button asking for help actually get an immediate response. In our US market this is an immediate need.

This post was written by Josh Locke, Director of Sales at Essence USA and a Certified Senior Advisor with over 14 years of experience in the PERS industry.

Essence is attending to the International Security Conference & Exposition ISC West taking place in Las Vegas from 11 to 13 April 2018. We invite you to meet us there and know more about our developments such as WeR@Home Security and Home Management with Google Assistant integration, Care@Home Comunicatator with Intelligent Voice Activation™ and our next generation PERS Control Panel that includes LTE and cellular technology. Click to set a meeting.